Adoption in the Digital Platform Economy 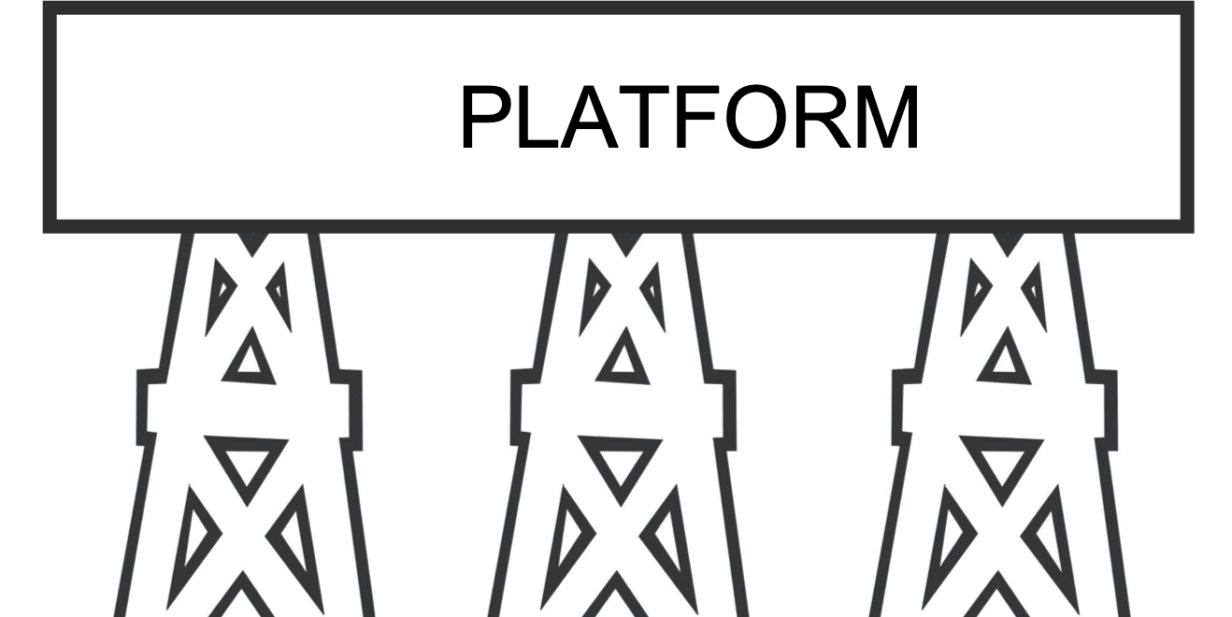 Adoption in the Digital Platform Economy

Traditional adoption of new products follows the Rogers adoption curve. In this bel curve shape the adoption rate starts slowly with the innovative population trying out this “new thing” and then accelerates with the early adopters and the early majority, Slowing down again with the late majority and laggards.

In the digital platform economy, we encounter a new curve. A curve which starts slowly and accelerates at the tipping point, not to stop before a 100% market share is reached. This phenomenon is created by the network effect of platforms. Consumers go to a platform which offers attractive goods or services and suppliers offer their goods and service on a platform with lots of consumers. This effect on both sides of the platform has an amplifying effect. If a platform has overcome the initial struggle to get started it can become a dominant power in a certain sector. That’s why most platforms have an aggressive growth strategy to reach the tipping point as quick as possible, to become the de-facto market leader. In the digital economy, the additional cost of an extra customer, supplier or transaction is near to zero.